A nation defends its land from an encroaching colony 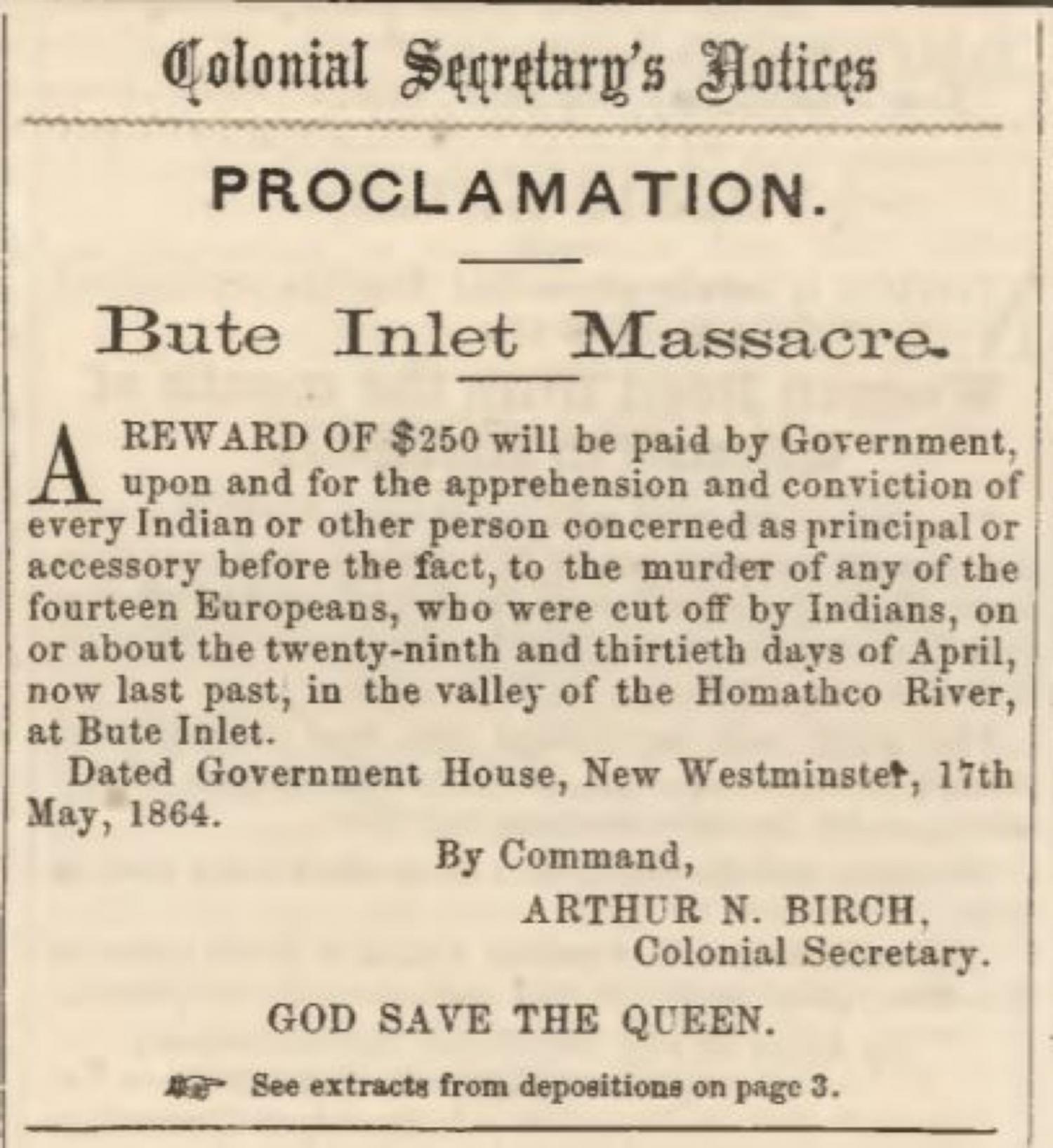 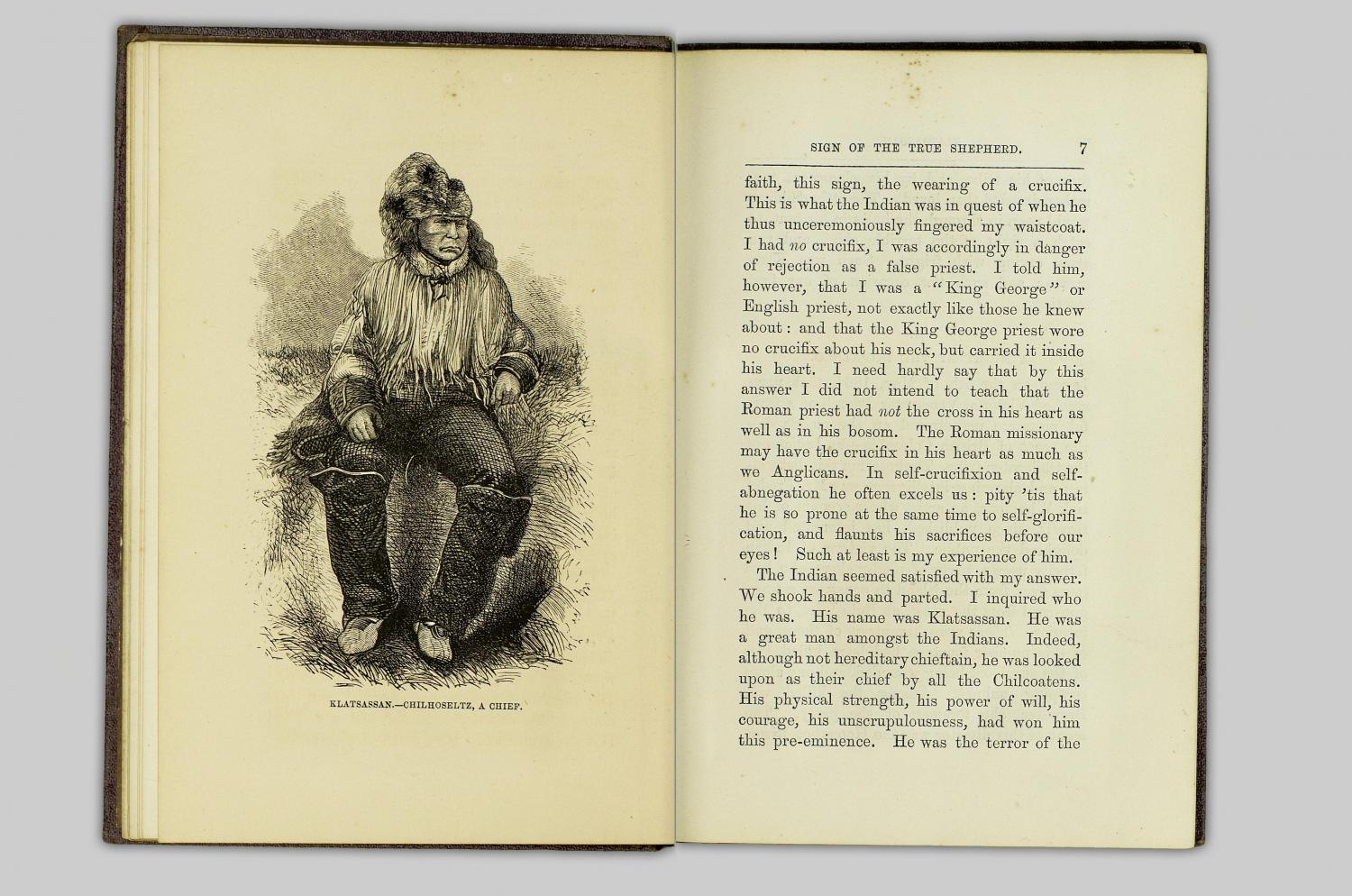 Tsilhqot’in Chief Klatsassin, who led the initial attack on the road crew. 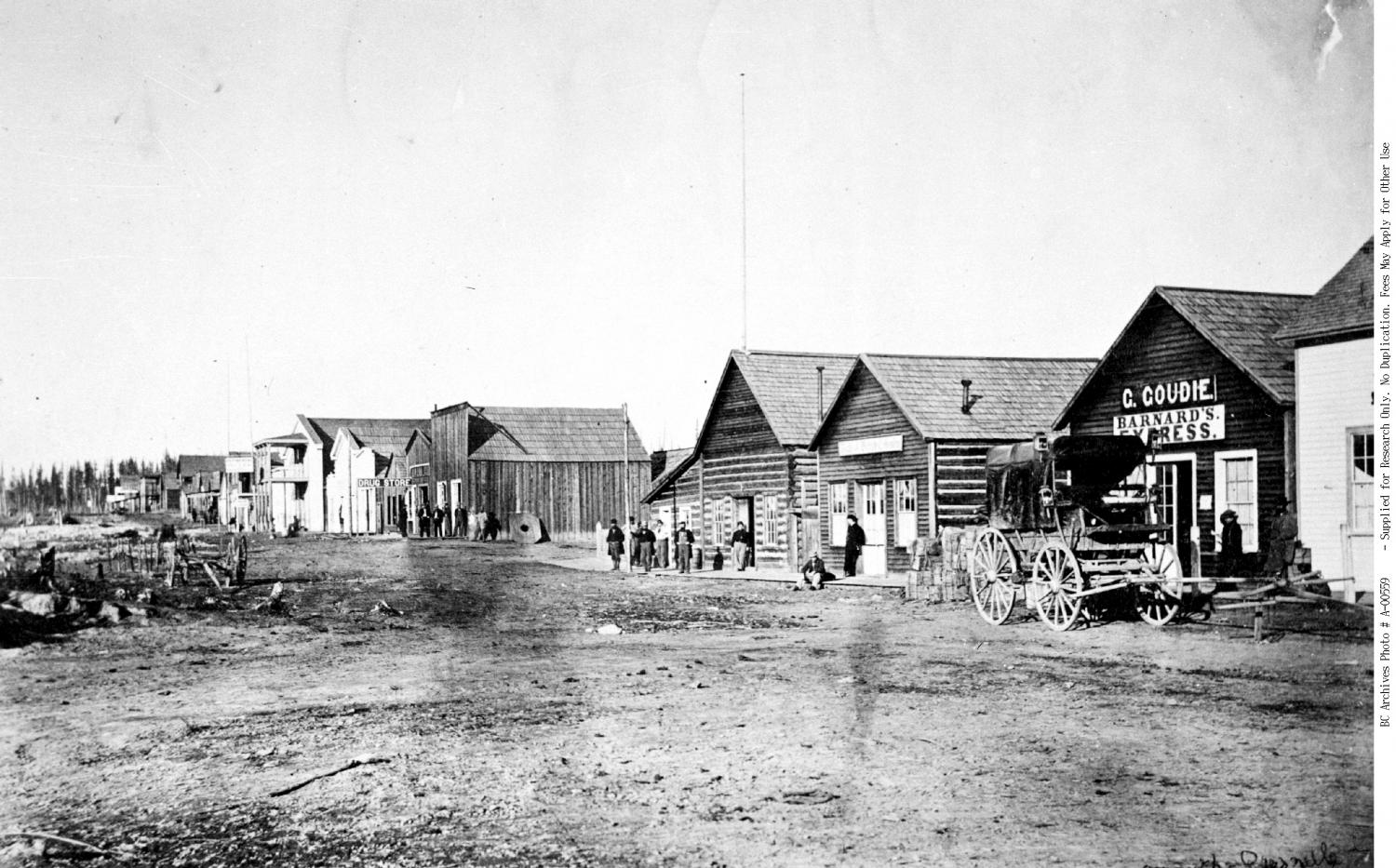 Quesnel, around the time of the Tsilhqot’in War 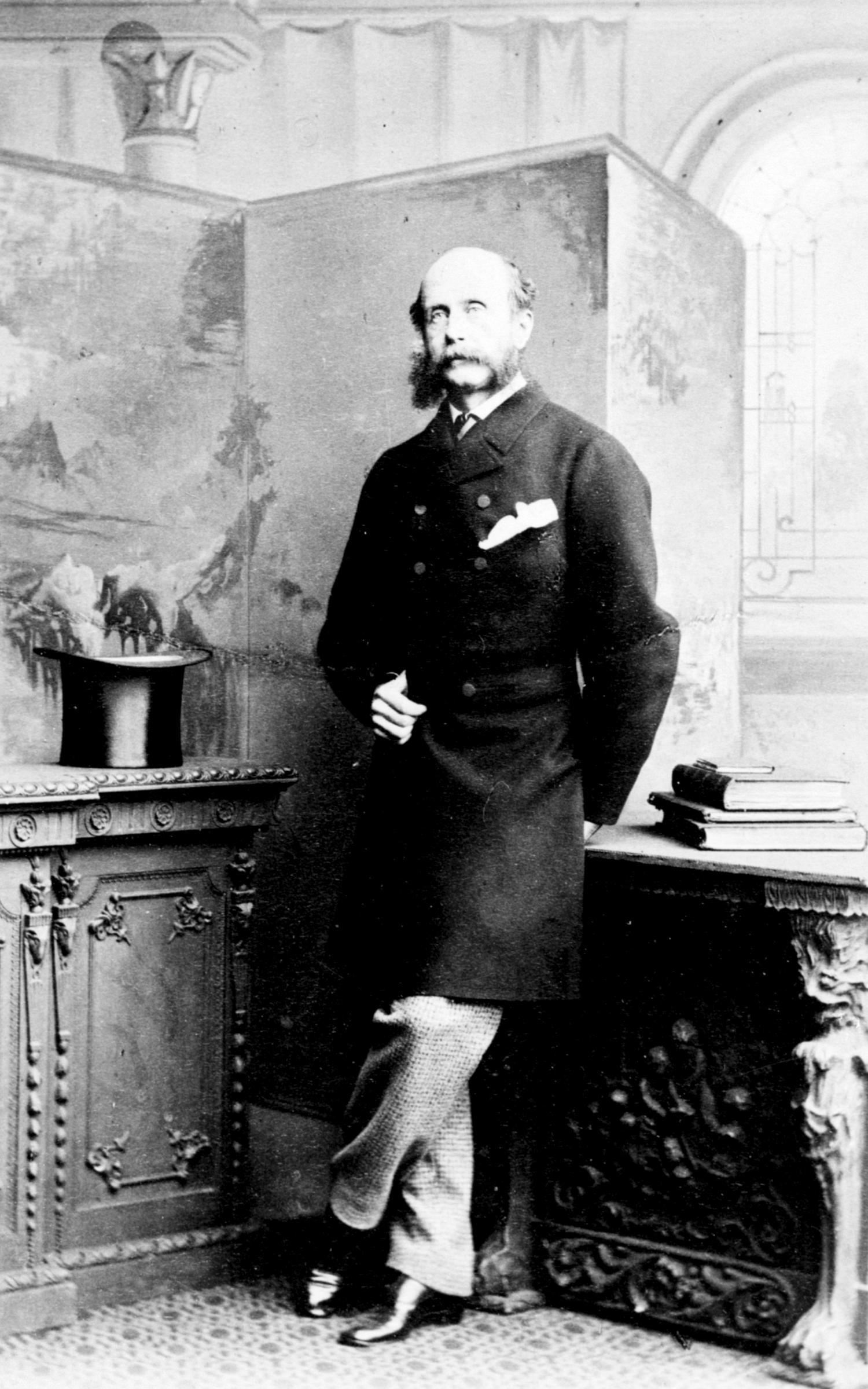 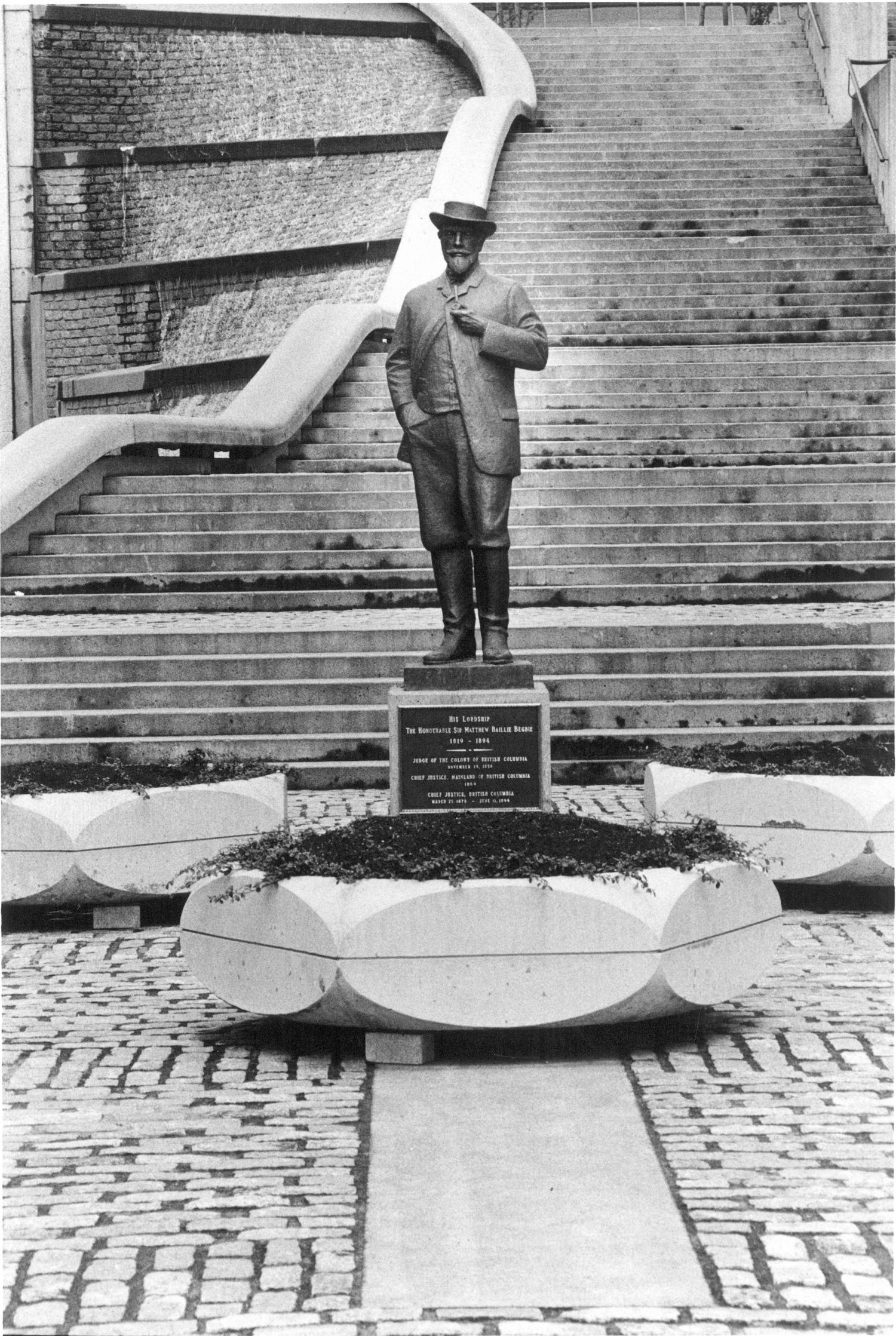 Tsilhqot’in Chief Klatsassin, who led the initial attack on the road crew.

Quesnel, around the time of the Tsilhqot’in War

When English colonists first started settling in present-day British Columbia, the lives of the Tŝilhqot'in First Nation were largely unaffected. The Indigenous Nation lived in the Interior, removed from the colonial capitals of Victoria and New Westminster.

But things changed in 1862 with the arrival of a British aristocrat, Alfred Waddington. By this time, the Cariboo Gold Rush was in full swing and Waddington, backed with capital from Victoria, planned on building a fast route to the goldfields from Bella Coola to Fort Alexandria, through Tŝilhqot'in territory. Smallpox had recently hit Victoria and as Waddington’s team started making their way north, they carried the virus with them, spreading it to the Tŝilhqot'in. According to Tŝilhqot'in oral history, the virus was both immediate and devastating. Within weeks, two thirds of their population had died.

The great loss of life upended Tŝilhqot'in society. Those who survived smallpox had to contend with starvation and the ever-present encroachment on their lands by the road crew. In 1864, they showed up at Waddington’s camp, begging for food in exchange for their labour. When some flour was stolen from the storehouse, an angry roadbuilder confronted the Tŝilhqot'in, and said he would bring back smallpox to their community. This was a serious threat for the First Nation who were still reeling from the virus’s impact. A Tŝilhqot'in Chief named Klatsassin led 24 warriors in a surprise attack at dawn, killing 12 of the road crew who lay asleep in their tents. Two other attacks against the road builders took place, as well.

The violence enraged colonists throughout British Columbia and Vancouver Island. Governor Frederick Seymour, recently arrived from Britain to B.C., dispatched a volunteer army of mostly American newcomers to quell the rebellion. They proved ineffective, getting lost in the interior. Then in the fall of 1864, colonial officials took another approach. The Tŝilhqot'in were invited to Quesnel for what Klatsassin thought were peace talks. When eight of the 24 arrived, they were instead arrested and tried for murder in front of a jury and Chief Justice Matthew Baillie Begbie. Of the eight, five were found guilty and hanged: the mandatory sentence at the time. A sixth, Chief Ahan, was later hanged in New Westminster.

Before his death, Klatsassin proclaimed, “We meant war, not murder.” And while controversial, it could be argued that they ultimately did win the war. Waddington’s road was never built, and their land has largely remained unsettled by non-Indigenous populations. The federal and provincial  governments only recently issued an apology for the hangings: first in 2014 by then-B.C. Premier Christy Clark, and again in 2018 by Prime Minister Justin Trudeau who exonerated the hanged chiefs. The Tŝilhqot'in maintain that there was nothing to exonerate. It was a war, after all.