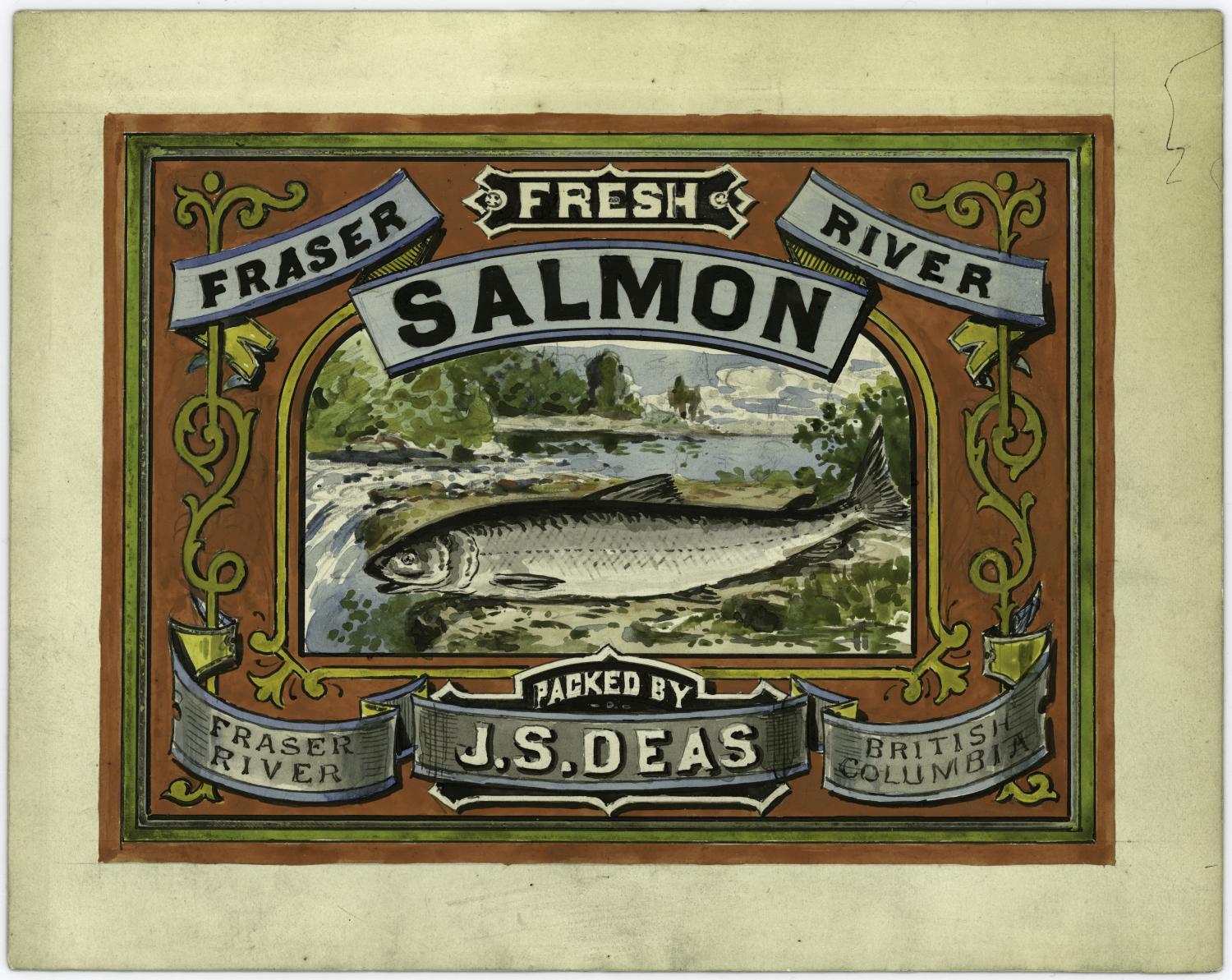 Early B.C. salmon was often packaged with colourful, hand-painted labels like this one. 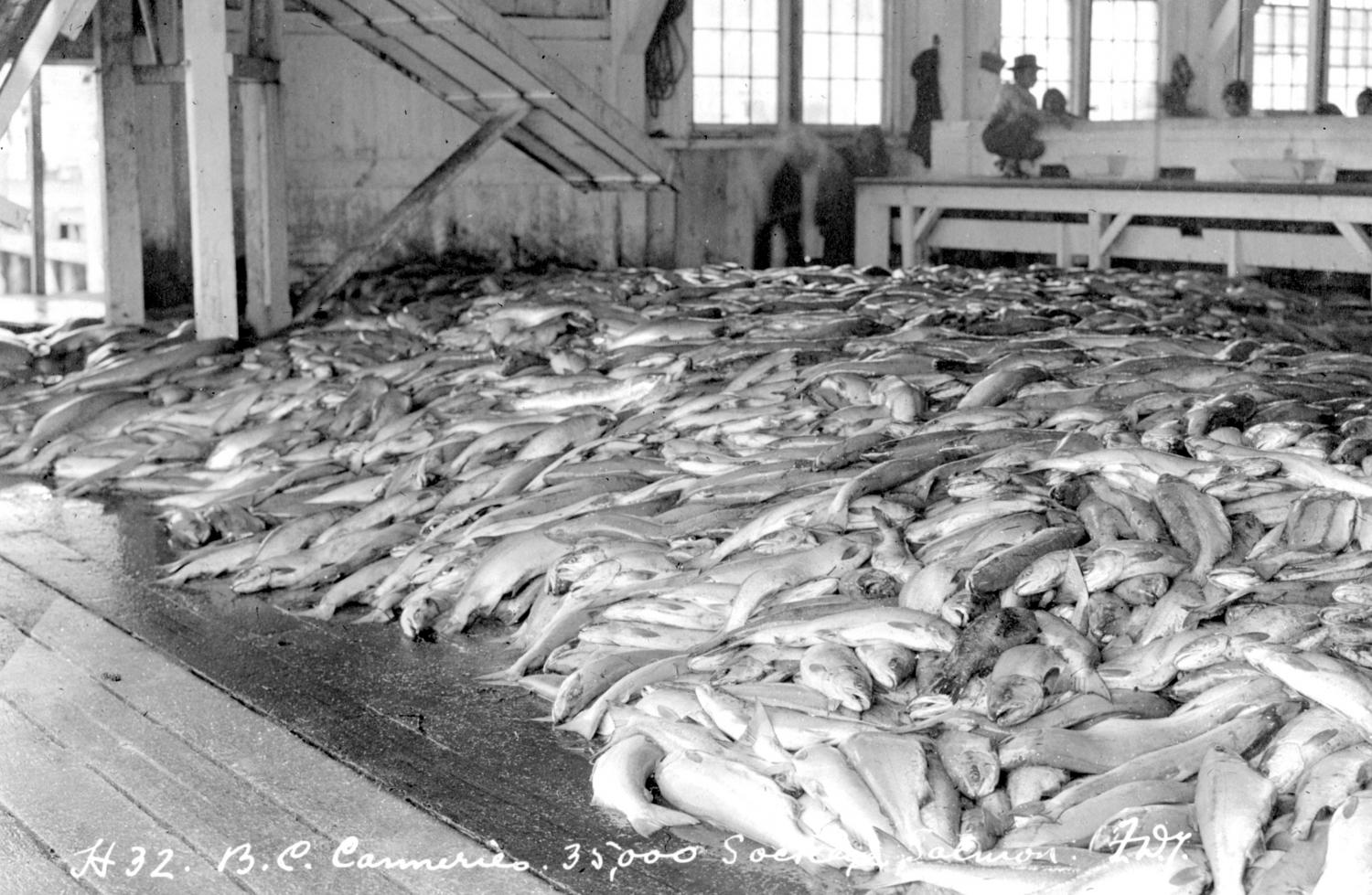 Early B.C. salmon was often packaged with colourful, hand-painted labels like this one.

John Sullivan Deas spent only five years in British Columbia’s Lower Mainland, but the American tinsmith managed to leave a mark — literally. Deas Island, a small islet near the mouth of the Fraser River, bears the name of the Black man who once ran the region’s leading cannery.

Born in South Carolina circa 1838, the free tradesman came to Victoria among a wave of Black Americans fleeing persecution in 1862. After marrying an Ontario woman, Deas migrated to Yale — a small settlement on the Fraser River, just north of Hope — where he worked as a tinsmith and hardware merchant. Once the gold rush subsided, Deas returned to Victoria. In 1871, he became involved in a fish canning venture on the lower Fraser River with a British sea captain who died of a heart attack shortly after. With tragedy came opportunity. Deas started canning on his own and quickly became the region’s leading canner, as well as one of the B.C.’s first Black businessmen.

In 1873, Deas opened a new operation on an island he had preempted near what soon became Delta. By the next year, the cannery had expanded significantly. The Deas Island Salmon Cannery produced anywhere from 200,000 to 400,000 cans a year, depending on the salmon run. Most of the product was shipped for sale in England. During the 1872-1873 season, Deas’s cannery produced twice as large a pack as any nearby cannery. He continued to lead in output the next three years.

However, well-financed competition had moved in by 1877. Despite efforts to secure exclusive rights to the “drifts” near his cannery, Deas was unsuccessful. He recognized that he could no longer compete. In 1878, Deas sold his cannery and moved to Portland, Oregon, with his wife. He died two years later at age 40. The cause of death is unknown, but some historians believe it may have been caused by the toxic fumes Deas had inhaled throughout his career as a tinsmith. Today, Deas Island is home to a 300-acre regional park and three heritage buildings.