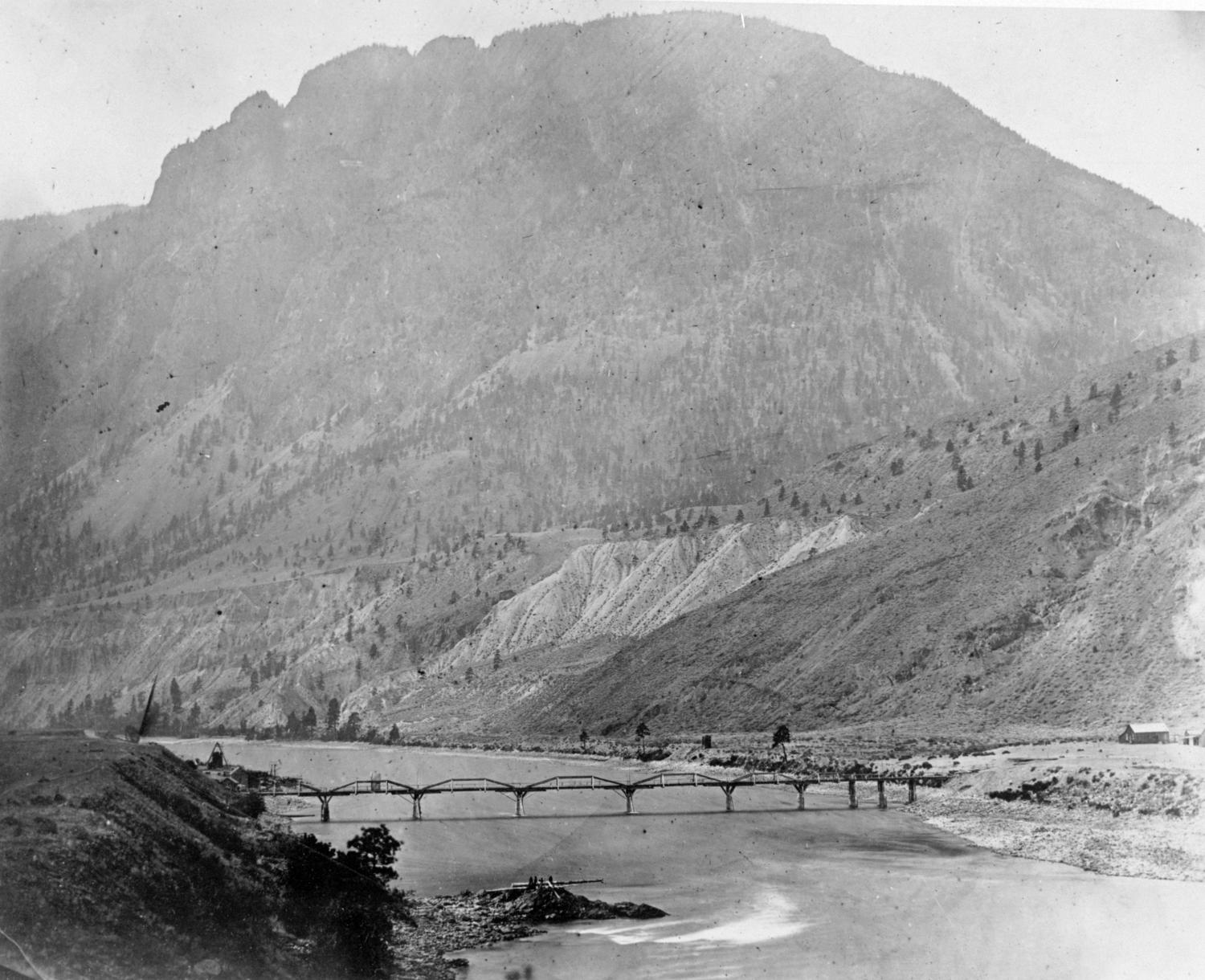 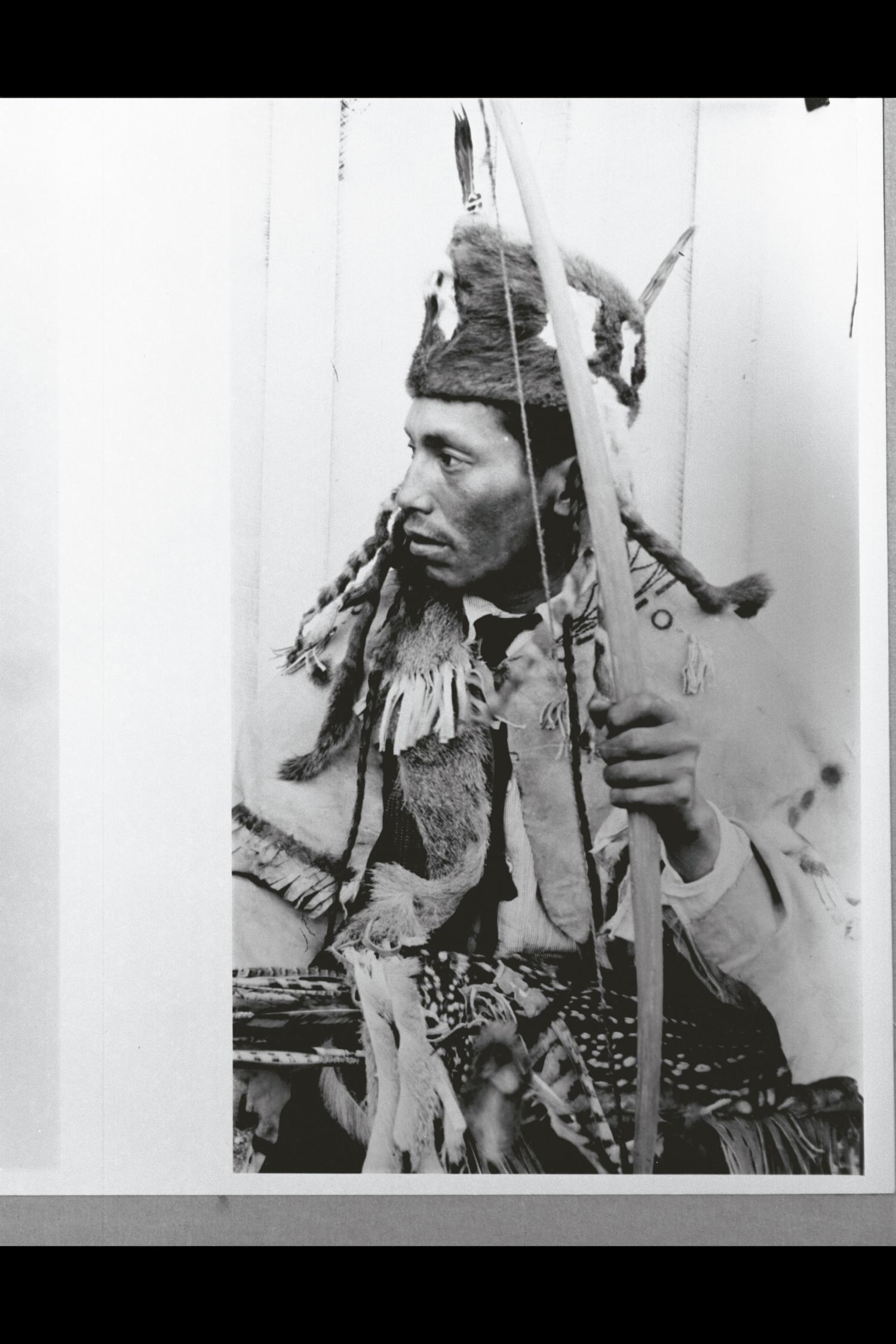 A portrait of a Nlaka’pamux man in traditional clothing. The photo was taken by James Teit in Spences Bridge in 1913. 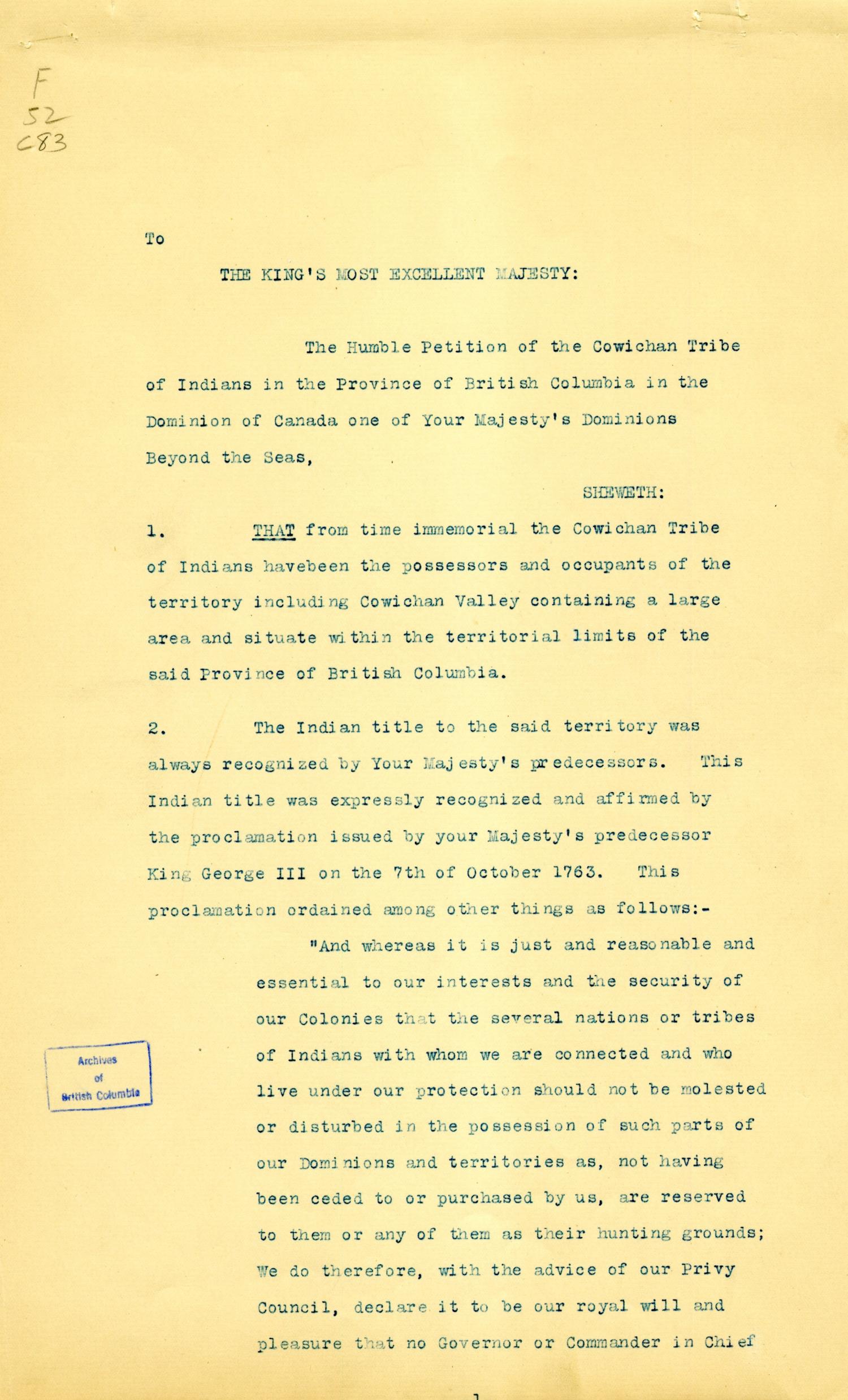 The first page of the Cowichan Petition from 1909, which served as the basis for a new Indigenous rights organization in B.C. called the Indian Rights Association.

A portrait of a Nlaka’pamux man in traditional clothing. The photo was taken by James Teit in Spences Bridge in 1913.

The first page of the Cowichan Petition from 1909, which served as the basis for a new Indigenous rights organization in B.C. called the Indian Rights Association.

By 1908 — two years after a delegation of Coast Salish chiefs met with King Edward VII to petition for Indigenous rights — a palpable restlessness had taken hold of Indigenous people across British Columbia. Years of shrinking rights and access to land had resulted in simmering resentment.

James Teit, a Scot living in the province's Interior, could sense it, too. He had worked in the area for years as an ethnographer and had become close with several Indigenous communities. He had also married a Nlaka'pamux woman and picked up a number of Indigenous languages, at times serving as a translator and advisor for the Interior's Indigenous chiefs.

"I may say that in southern B.C. there is considerable dissatisfaction and unrest amongst the Indians at present," he wrote to his colleague Franz Boas of the American Museum of Natural History in May 1908. "The settling up of the country and changing of conditions is restricting the Indians more and more to their small reserves etc. They are … of the opinion that they are very much neglected and kept in an inferior condition."

So, the chiefs took action.

That year, 14 Secwépemc, Okanagan, Nlaka'pamux, and St'át'imc chiefs sent a petition to the federal government protesting the size of their reserves, as well as new restrictions placed on Indigenous hunting, fishing and grazing.

Meanwhile, an increased pace of organizing was taking place along British Columbia's coast. After construction of a new railway had begun along the Skeena, trespassing onto Tsimshian traditional territory, a delegation of 25 coastal chiefs would head to Ottawa to voice their concerns in 1908.

The following year, with help from an Ontario-based lawyer-turned-missionary named A.E. O'Meara, Cowichan chiefs sent a petition to London seeking a decision by the Judicial Committee of the Privy Council, then the highest legal authority in Canada, regarding the Aboriginal land question in B.C. Aboriginal rights must be recognized, the chiefs argued, as they were in Britain's Royal Proclamation of 1763.

The Cowichan Petition laid the groundwork for the formation of a new organization: the Indian Rights Association (IRA). The IRA's mission was to compel the British Privy Council in London to issue a ruling. The informal group quickly organized and began collecting funds. In September 1909, a meeting was held in Vancouver with 20 different coastal tribes represented.

Word of the IRA spread to the tribes of the Interior, who recognized the value in the group. After a series of consultations in early 1910, a new, loose coalition arose, known as the Interior Tribes of B.C. The organization recruited Teit as its secretary-treasurer; he was to sit in on meetings and help write statements. The chiefs also committed to sending funds to the IRA to help the group hire legal counsel.

This was the first time that different Indigenous communities from the coast and the Interior would unite under a single cause — to take their fight to court. It was an unprecedented move that the Canadian government did its best to quash. By 1927, the federal government enacted Section 141 of the Indian Act, which made it illegal for Indigenous communities to raise money or retain legal representation to push for the recognition of Aboriginal title. Later, more restrictions would ban any sort of gathering or political organizing under threat of imprisonment.

These laws couldn't fully stop Indigenous resistance, though. In the years between 1927 and 1951, when Section 141 was repealed, groups like the Native Brotherhood of British Columbia formed. They offered First Nations a method of advocacy in a time exceptionally hostile to Indigenous self-determination.