A suffragist fights for working class women in B.C. 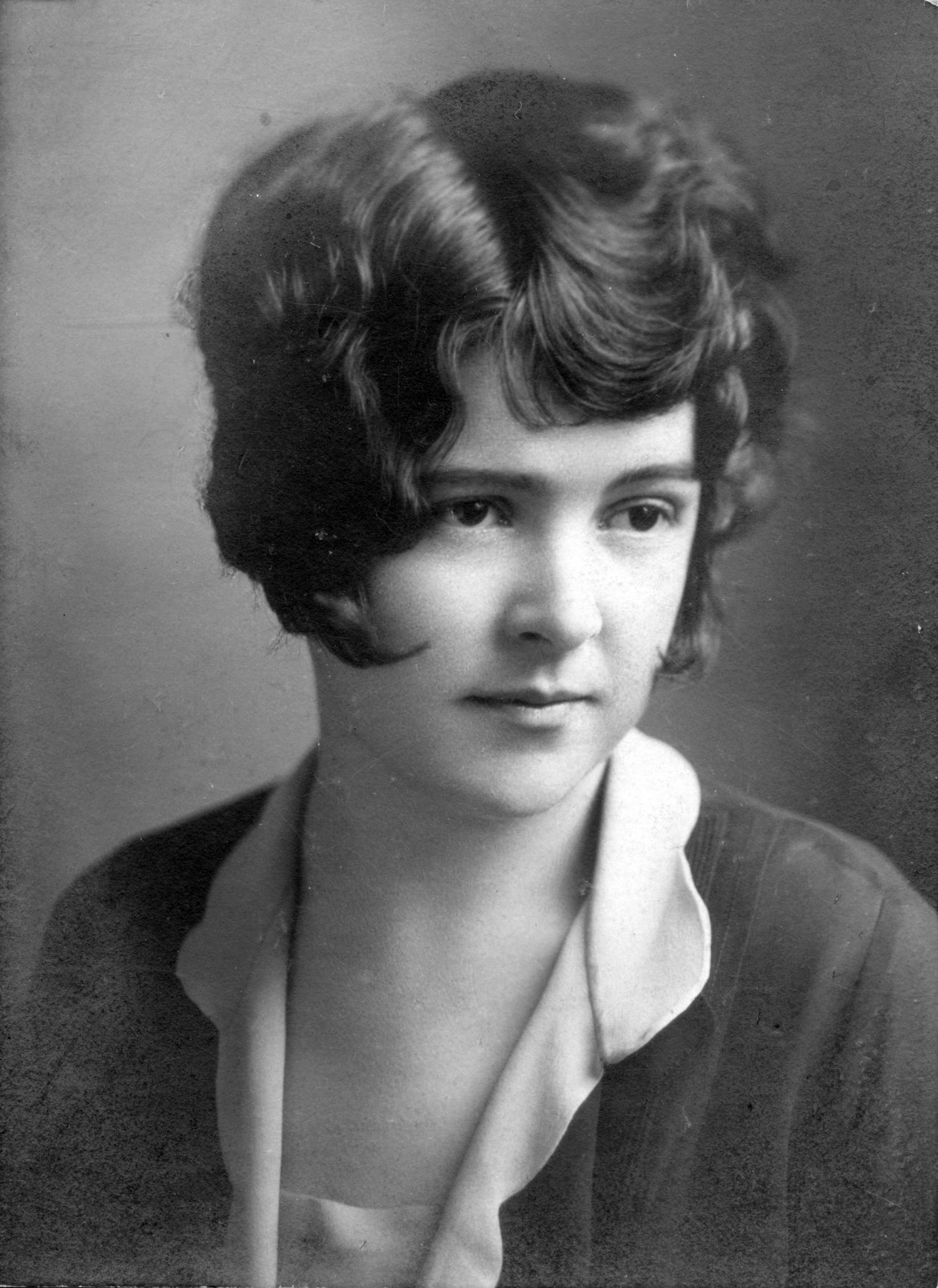 A young Helena Gutteridge in 1911, the year she left England for Canada. 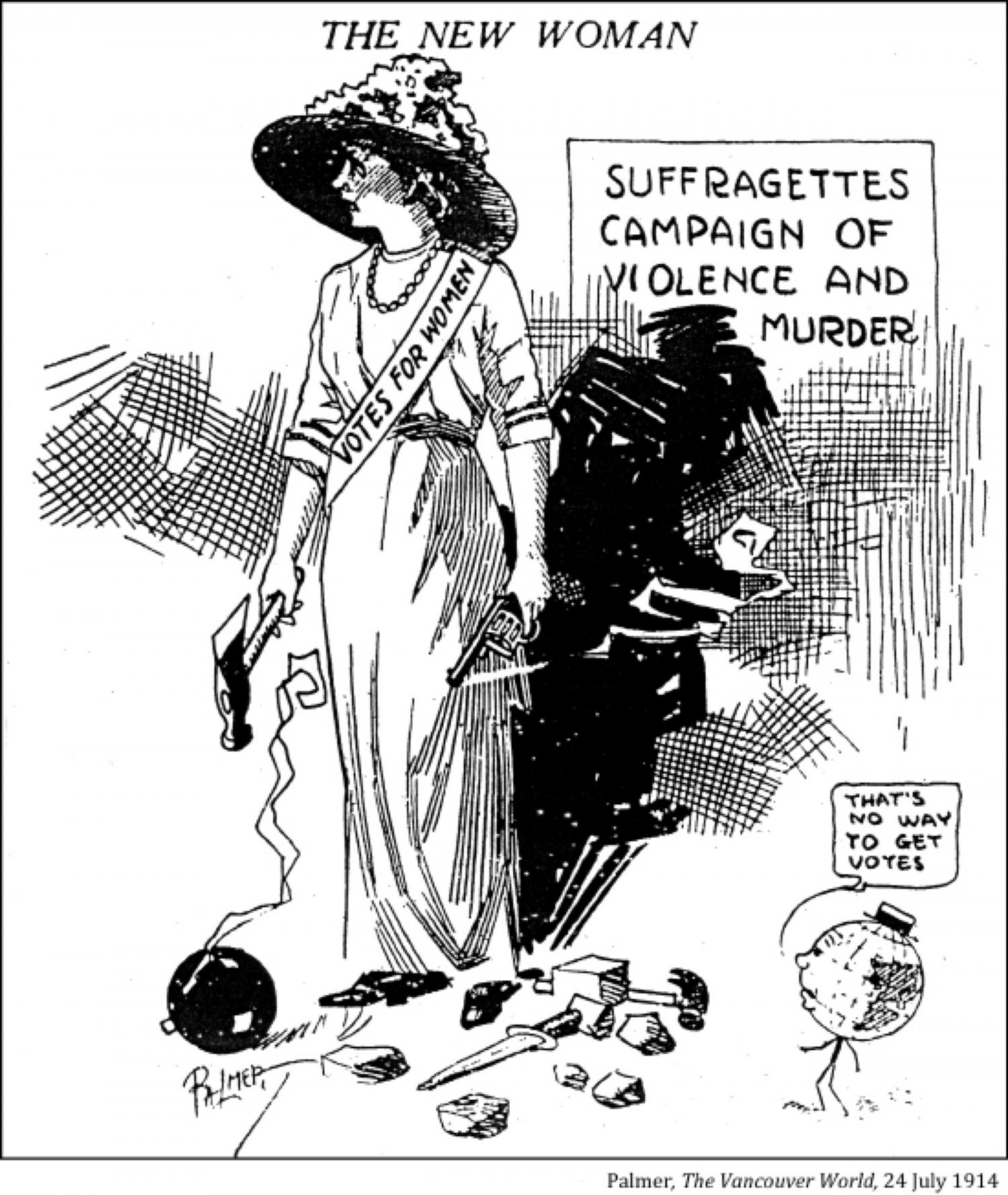 A young Helena Gutteridge in 1911, the year she left England for Canada.

When Helena Gutteridge arrived in British Columbia in 1911, the women's suffrage movement was largely middle and upper class. Respectable. Genteel.

Gutteridge was none of these things.

Born in England in 1879 to a working-class family, a young Helena became independent by working as a tailor. The goals of the British suffragettes appealed to her, as did the militant form of activism she picked up from famed suffragette Emmeline Pankhurst.

By 1914, Gutteridge's activism had elevated her to the top of the Women's Employment League. She was also an executive member of the Vancouver Trades and Labour Council (VTLC). Seeing an opportunity for unemployed women that upcoming Christmas season, Gutteridge organized a toy-making co-operative in October. Their headquarters —stationed at 1027 Robson Street in Vancouver's downtown — also served as housing for those who needed it. Within a month, 60 women and girls were earning $3.50 a day making dolls and toys — just under $80 today. By December, 150 women had found employment at the co-op. By then, services had expanded to include dressmaking and cooking. When the operation closed in February 1915, it had employed almost five hundred women. It was a brief yet impressive act of organizing, as well as recognizing opportunity where others hadn't.

The following years saw Gutteridge push for more systemic change. In 1917, she worked to include language in the VTLC's constitution that guaranteed equal pay for men and women. That same year, Gutteridge organized the Minimum Wage League. As a result of her efforts, British Columbia passed a bill guaranteeing women a minimum wage in 1918.

Though progressive regarding issues of labour and gender, Gutteridge at times harboured racist views. Early on, she backed policies encouraging employers to hire white women while shortchanging Chinese male employees. It was a discriminatory stance that she would eventually evolve.

Fast forward to the Great Depression. Gutteridge was still a firebrand organizer, but now her focus had shifted to housing, specifically improving shoddy living conditions in the city's West End. In 1937, she became the first woman elected to Vancouver's city council. The following year, Gutteridge cast the sole council vote against a measure that impeded Chinese businesses in Vancouver. Later on, during the Second World War, Gutteridge herself visited Japanese internment camps in B.C.

Upon the war's end, she had no desire to return to city hall. Instead, she found work at a cannery and spent the last 15 years of her life living modestly.

"Take an interest in public affairs," Gutteridge would tell women seeking her advice. "Keep yourself informed and express your opinions. Above all, be active... There is still a lot to be done!"

Gutteridge passed away in 1960. In 2018, the City of Vancouver recognized her achievements with a plaza named in her honour, right in front of city hall.

1. B.C.'s Long-Suffering Suffragists: An Interview with Lara Campbell, Author of A Great Revolutionary Wave: Women and the Vote in British Columbia. BC Booklook, 28 Apr. 2020, bcbooklook.com/2020/04/28/b-c-s-long-suffering-suffragists/.