War in the Woods 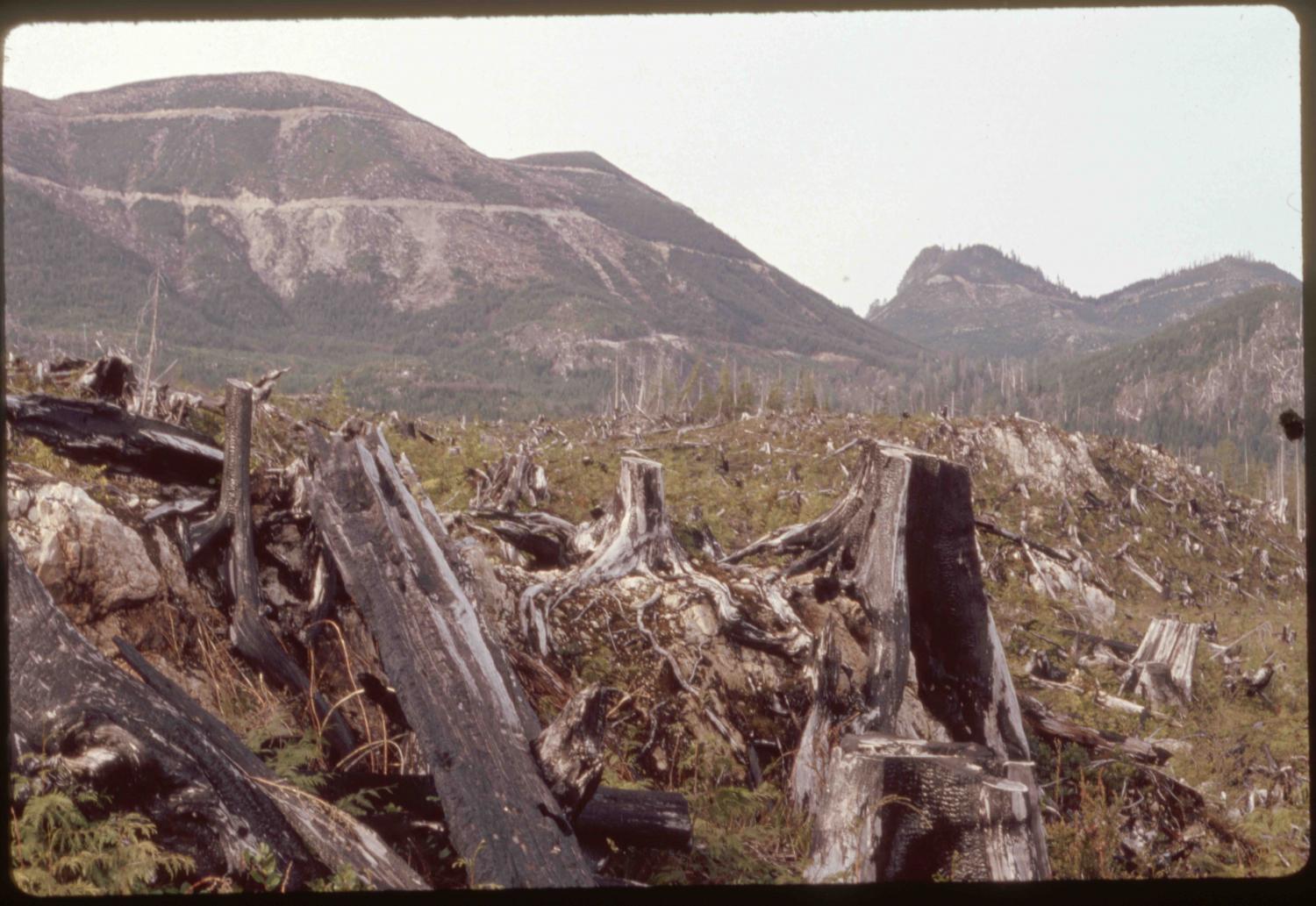 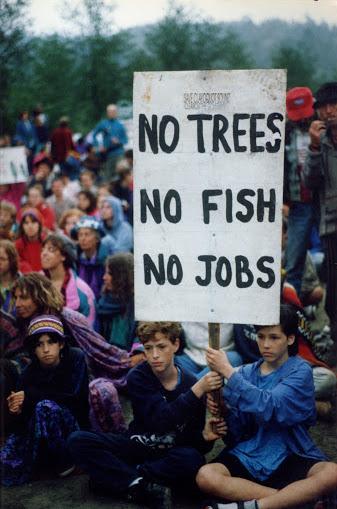 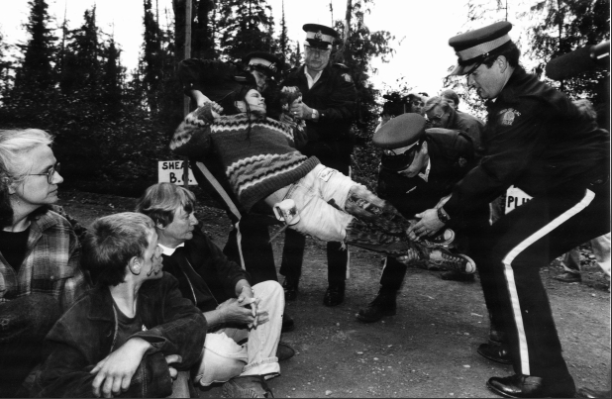 Police arresting protestors in July 1993. The next month, RCMP would arrest more than 300 demonstrators within a single day. 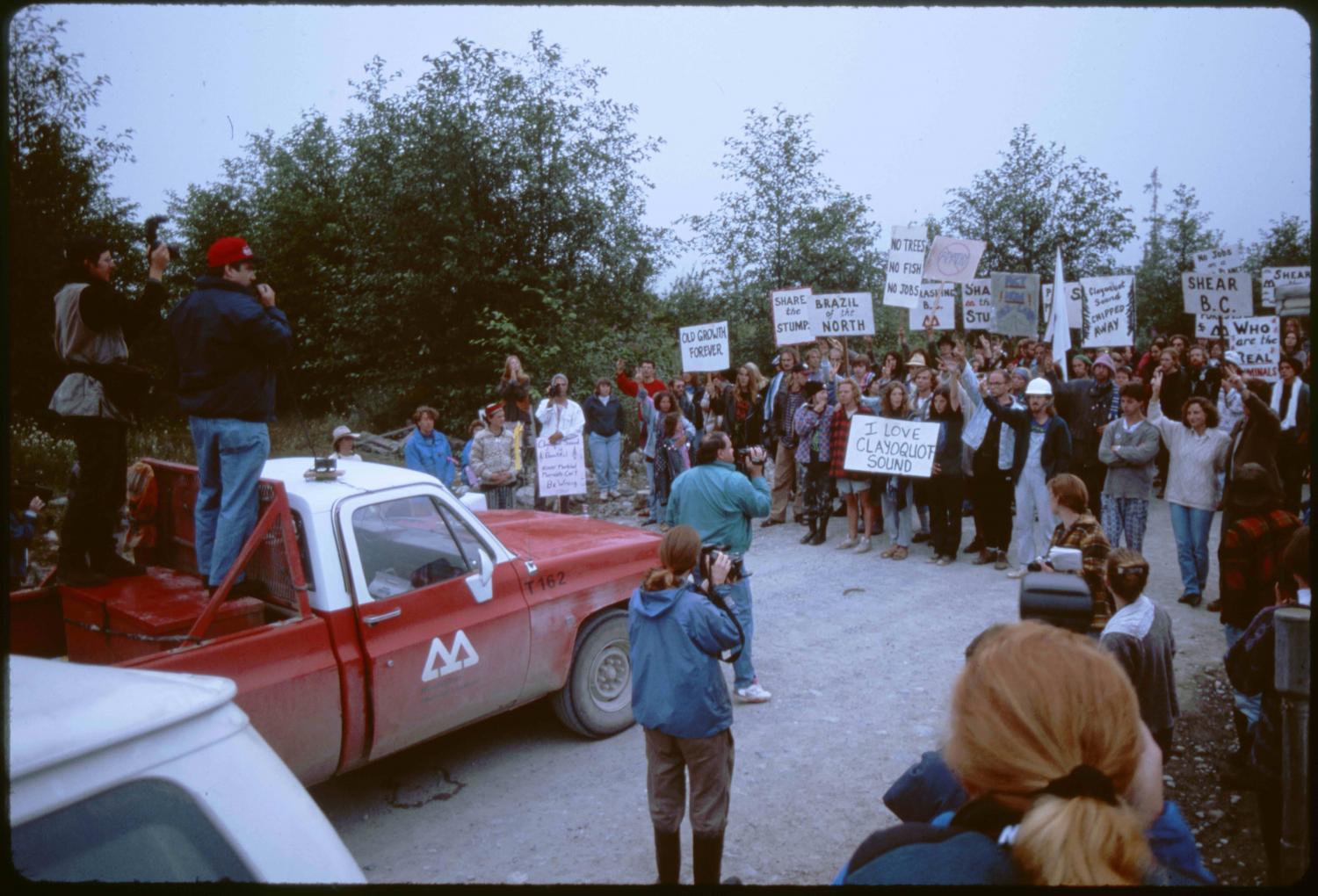 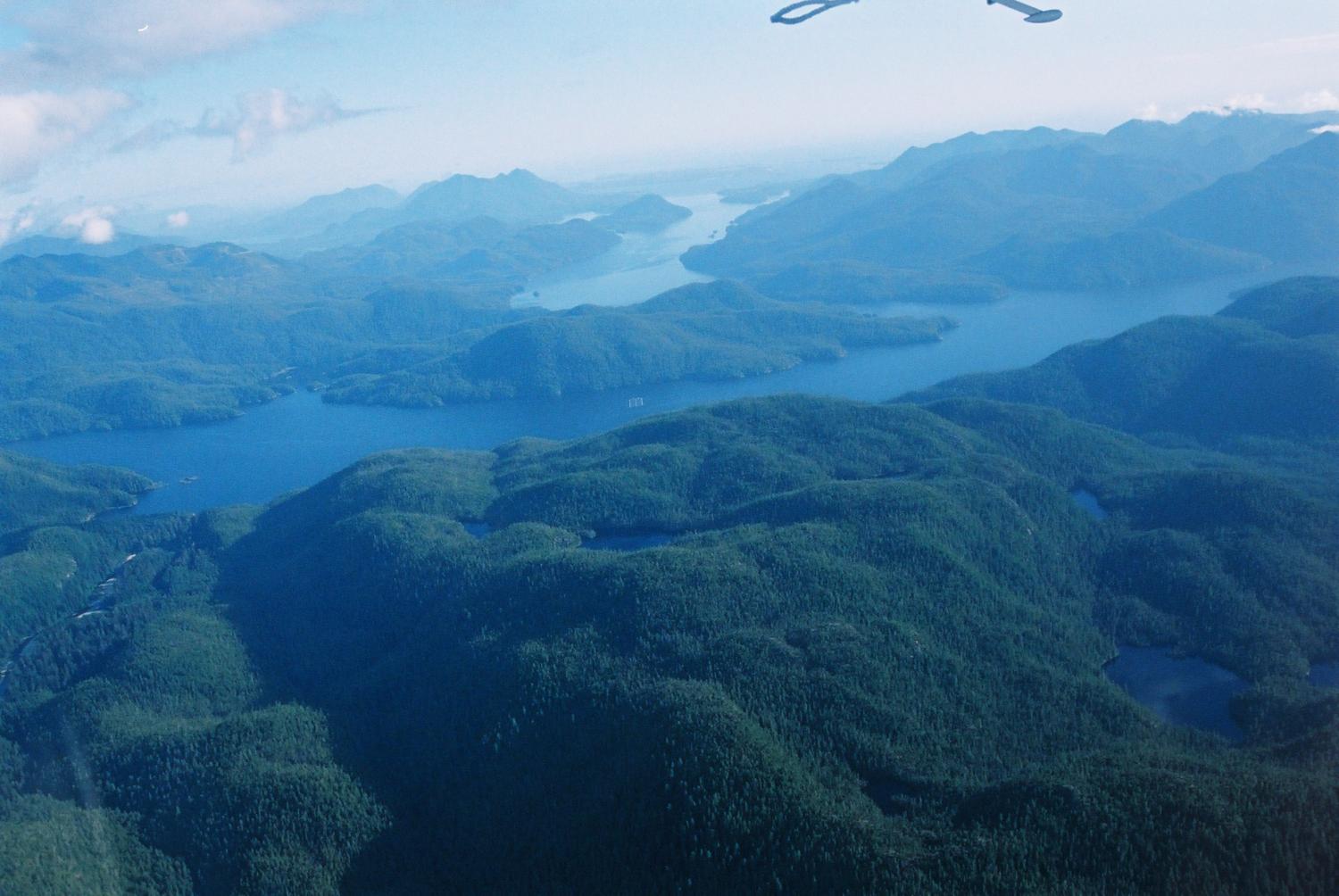 An aerial view of Clayoquot Sound. In 2000, it became a UNESCO Biosphere Reserve, a designation highlighting the area’s profound ecological significance.

Police arresting protestors in July 1993. The next month, RCMP would arrest more than 300 demonstrators within a single day.

An aerial view of Clayoquot Sound. In 2000, it became a UNESCO Biosphere Reserve, a designation highlighting the area’s profound ecological significance.

Outside of Tofino in Clayoquot Sound, a majestic area home to 260,000 hectares of some of the last unlogged ancient temperate rainforest on Earth, hundreds of demonstrators had gathered.

It was Aug. 9, 1993, and the protesters had set up a blockade on a bridge crossing the Kennedy River to prevent logging trucks from entering the sound.

As blockaders, young and old, linked arms and stubbornly refused to move, workers employed by MacMillan Bloedel (MacBlo) — one of the country’s largest logging companies — began reading a fresh court injunction ordering the protesters to move. They refused. That’s when the RCMP were called. At the end of the day, more than 300 people had been arrested, including children — a searing image broadcast in living rooms around the world. By the summer’s end, nearly 900 had been put in handcuffs. Tzeporah Berman, an organizer behind the protests, was charged with 857 counts of criminal aiding and abetting. She faced six years in prison but didn’t go to jail as the charges were later dropped.

In many ways, British Columbia was the birthplace of the modern ecological movement. The decade before had seen two successful Indigenous-led movements to protect the ancient conifers that populate Clayoquot Sound’s Meares Island and Lyell Island, also known as Athlii Gwaii, in Haida Gwaii. Other demonstrations, often on Vancouver Island’s west coast, followed. But the months-long fight to stop logging in Clayoquot Sound in the summer of 1993 was like nothing that had come before it. It remains Canada’s largest-ever act of civil disobedience.

The B.C. government lit the match for the summer protests earlier that spring. On April 13, Premier Mike Harcourt announced that nearly two-thirds of Clayoquot Sound would be open to industrial logging. However, a portion could only be logged in a “limited” manner. The other third would be protected, more than before but a far cry from what environmentalists expected. “The gloves are off,” Colleen McCrory of the Valhalla Wilderness Society told the Vancouver Sun following the decision.

That summer, an estimated 12,000 people flocked to Clayoquot Sound to join local activists in protesting the government’s decision. The demonstrations lasted for months and attracted international media attention. Celebrities like Robert F. Kennedy Jr. and the Australian rock band Midnight Oil visited to offer their solidarity, with the latter playing a concert in the forest that was broadcast around the world. Small-scale demonstrations even popped up outside Canadian embassies in places like Germany and Japan.

The protests wound down not long after, but the fight to protect Clayoquot Sound continued. Eventually, the activists won. In 1994, the B.C. government introduced the Forest Practices Code, a set of much stricter logging regulations, as well as an independent oversight body to crack down on rule-breakers. By the end of the decade, the Nuu-chah-nulth had gained more control over their traditional territory. MacBlo transferred a large chunk of their logging license to the First Nation. Iisaak, the Nuu-chah-nulth’s newly-formed logging company, promised to stay out of unlogged valleys and embrace sustainable methods.

Though less than 20 per cent of Clayoquot Sound is officially protected from logging, the vast majority of the area remains intact — a testament to the legacy of the War in the Woods.