A planned route to B.C.'s goldfields sparks the Tsilhqot’in War 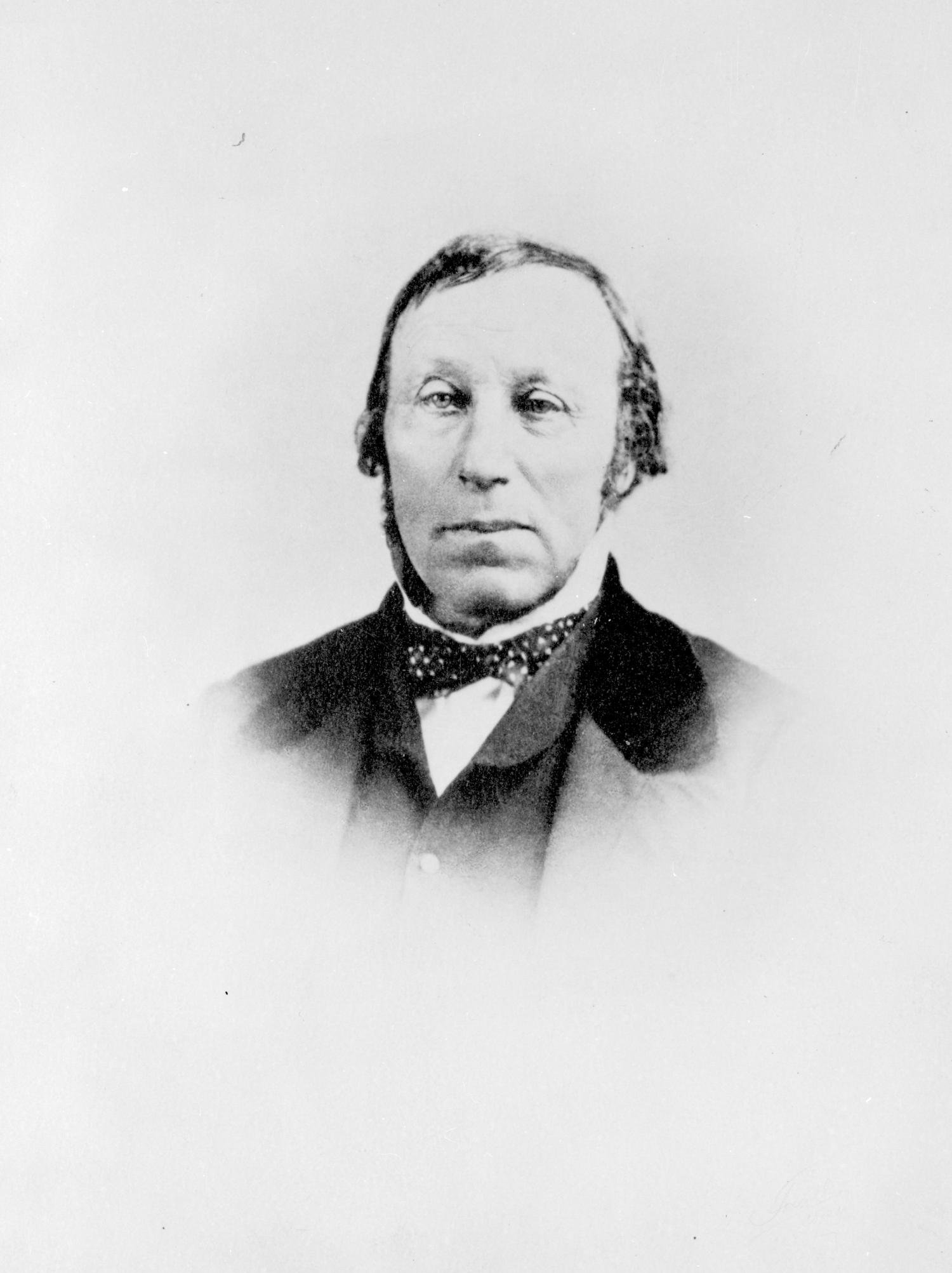 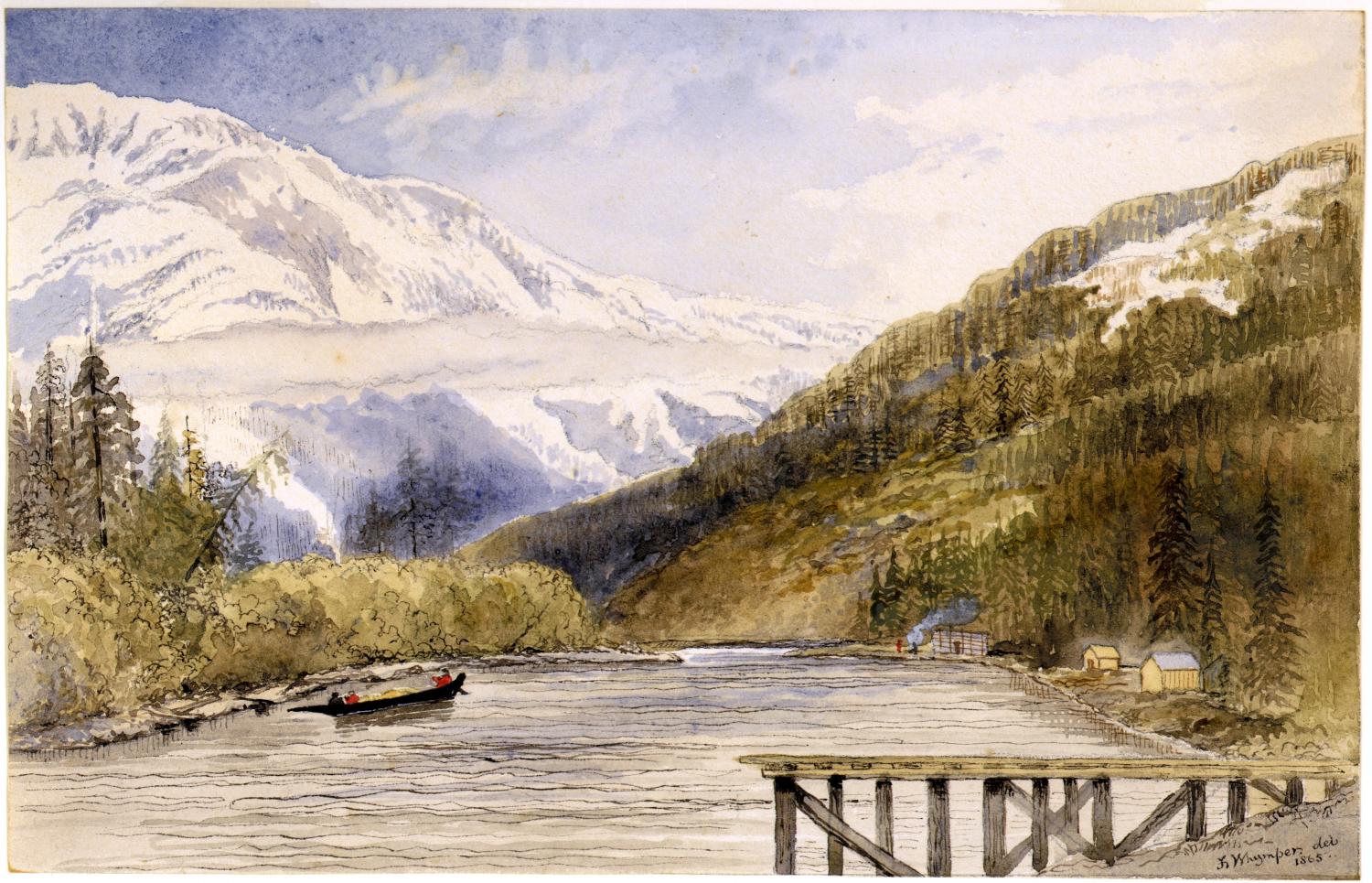 Waddington’s quick route to the Cariboo goldfields from the coast would have run along the Homathko River, through the Coast Mountain range. Prospectors, merchants, and bankers all had a vested interest in finding a more expeditious route to the Cariboo.

Waddington’s quick route to the Cariboo goldfields from the coast would have run along the Homathko River, through the Coast Mountain range.

Prospectors, merchants, and bankers all had a vested interest in finding a more expeditious route to the Cariboo.

In the late 1850s, travel to the Cariboo goldfields was anything but easy. For prospectors — and for the businessmen who in turn hoped to profit off of the prospectors — finding a straightforward, quick route to the gold was a top priority.

James Douglas, then the governor of the two Colonies of Vancouver Island and British Columbia, invited businessmen to build their own toll roads. Four major routes emerged: two starting close to New Westminster, the capital of British Columbia; and two that began along the coast with easy access to Victoria, Vancouver Island's capital. A race to find the best route inland between the two colonial capitals emerged, with both money and power at stake.

One of the coastal routes was built by British aristocrat Alfred Waddington. In 1858, Waddington had made his way to the area for the Fraser Canyon Gold Rush, but now his sights were set on infrastructure. His toll road would start at the end of the Bentinck Arm Inlet, climb the Homathko River through the Coast Mountain range, and end at Fort Alexandria, about 45 kilometres south of Quesnel. For those coming from Victoria, one would take a steamship up the inlet to the new townsite of Waddington, and they’d be mining within two day's time. It would be the shortest overland route.

The merchants and businessmen of Victoria, including prominent journalist, and future premier, Amor de Cosmos, backed Waddington and his new route. As a point of embarkation for the vessels travelling up the inlet, Victoria’s importance would be cemented. With their support, Waddington incorporated the Bute Inlet Wagon Road Company Ltd. and bought the land around Bute Inlet for cheap in anticipation of future development.

But for all his planning, Waddington ignored one detail: much of this land, both along the inlet and his toll road, was already inhabited by the Tsilhqot’in people. In the spring of 1862, just as a smallpox epidemic was hitting Victoria and the local Indigenous population, Waddington’s road crew went north to begin construction. Their unwelcome presence would incite violence with the local Indigenous and set the stage for the Tsilhqot’in War. The road, intended to be a profit-making move, ended up provoking a war that cost the colony $80,000, or about $1 million today.