One of country’s darkest chapters comes to a close, but trauma remains 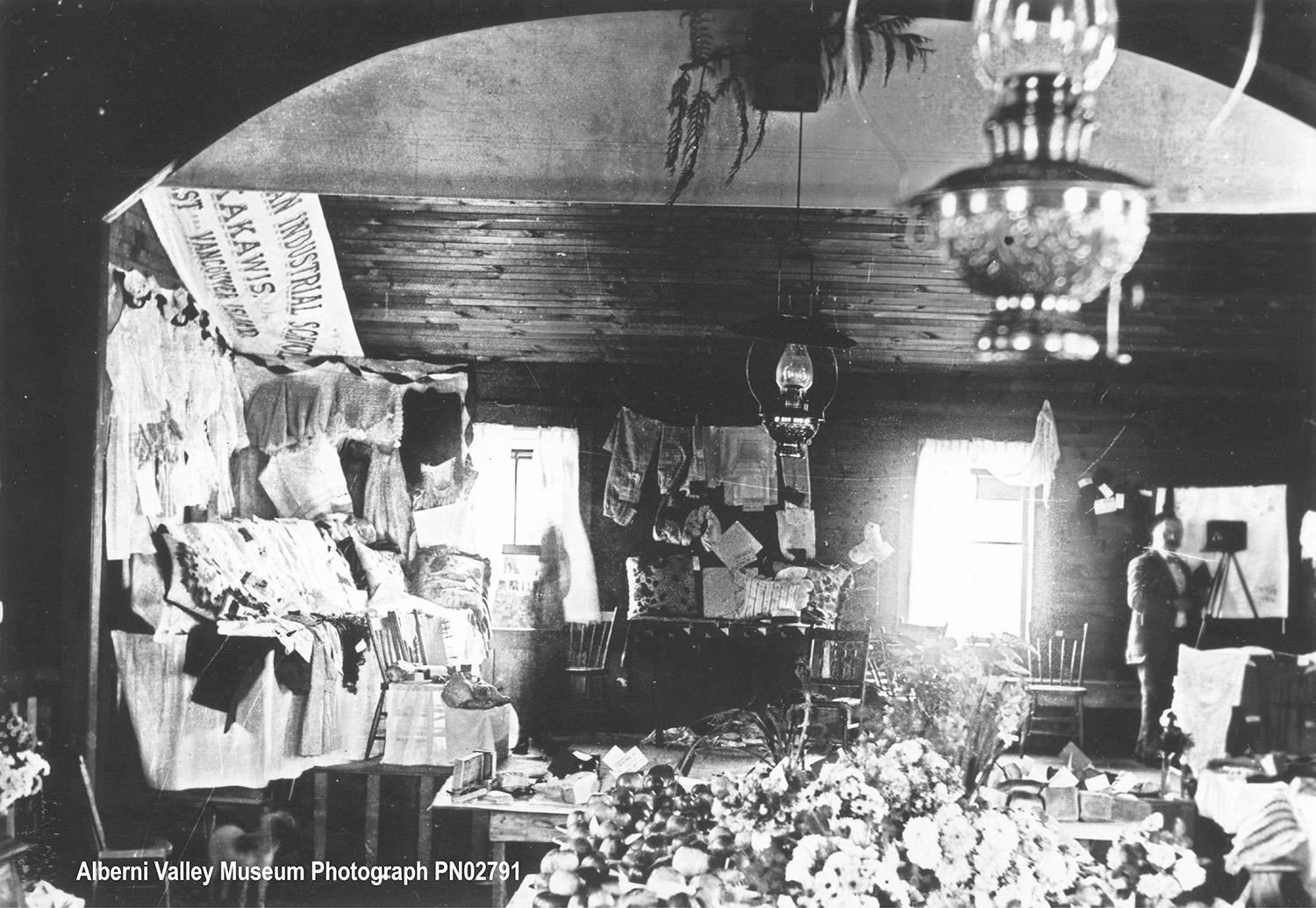 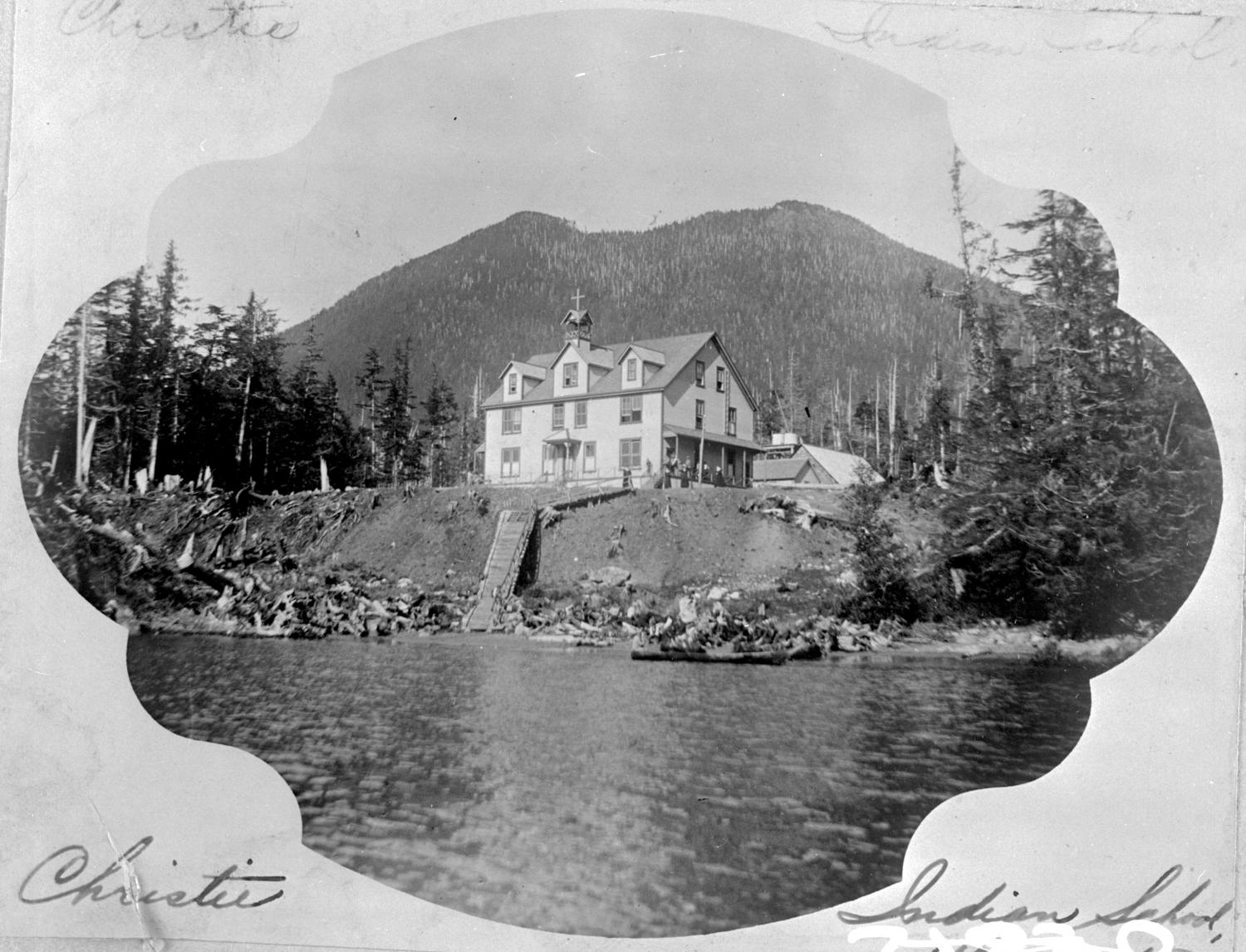 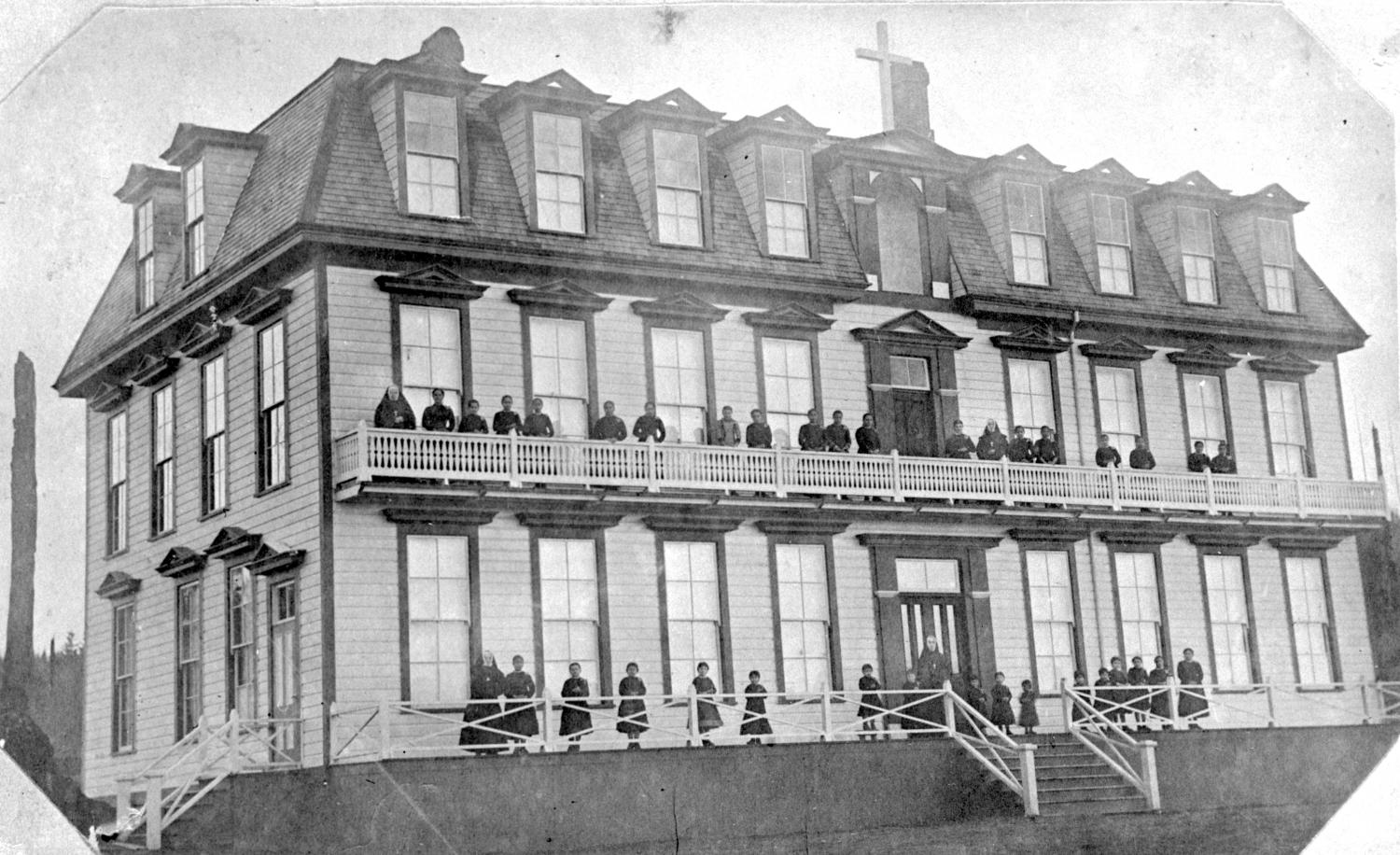 But for survivors and their descendants, the pain endured at Christie and other residential schools still lingers.

Long after Christie closed, a former student named Brian Lucas remembered the clergy beating him with sticks just for smiling at his friend. He remembered the nuns pulling his hair because they said he wouldn’t listen. He remembered blacking out after a towel was wrung around his neck.

“It did something to my brain,” Lucas told The Tyee years later. “That’s why I’m always this way.”

Canada first began funding residential schools in the 1880s. The goal was to erase Indigenous identity, culture and tradition by separating Indigenous children from their families and communities. Duncan Campbell Scott, a poet who oversaw the residential school system at its most inhumane, put it more bluntly: the schools existed “[t]o get rid of the Indian problem.”

An estimated 150,000 First Nation, Métis and Inuit children passed through the halls of 139 federally-funded residential schools across the country. At least 18 operated in B.C. — in addition to others not funded with taxpayer money. Though some former students have shared good memories, physical, sexual and emotional abuse ran rampant across the system. Wilful neglect, underfunding, overcrowding, and child labour were common. In some cases, students unknowingly had experiments practiced on them, including tests related to malnutrition. Approximately 4,100 children died attending residential schools across Canada, though experts believe that number could be 6,000 or more.

By the time the last school closed in 1996, a national moral reckoning had begun. Ten years before, the United Church had apologized to Indigenous people across Canada for participating in the system, which is now widely condemned as cultural genocide. “We tried to make you be like us,” the church’s statement read. “And in so doing, we helped to destroy the vision that made you what you were.” The Anglican and Presbyterian Churches of Canada issued similar apologies a few years later. (To this day, the Catholic Church, which ran most of the schools, has refused to apologize for its role.) Meanwhile, more and more allegations of sexual and physical abuse began surfacing.

Beginning in the late 1990s, a growing number of residential school survivors joined what would become Canada’s largest-ever class-action lawsuit. A settlement with the federal government was finalized in 2007, providing $1.9-billion to as many as 80,000 former students. But financial reparations were only one element of the agreement. Survivors and their families wanted the Canadian public to understand the full extent of what happened at residential schools. In 2008, Canada established the Truth and Reconciliation Commission (TRC). And for six years, the TRC travelled across the country, meeting with thousands of former students, as well as past school employees. The commission also pored over decades of church and government archives, bringing to light the names of thousands of children who died in their care. In 2015, the commission released its final report with 94 “calls to action” to advance reconciliation and improve the quality of life of Indigenous people living in Canada.

This first stage of reconciliation was at times contentious. After the federal government refused to hand over all documents related to residential schools, the commission took Ottawa to court, eventually winning access. Initially, Prime Minister Stephen Harper’s government avoided formally apologizing for Canada’s role in residential schools. But in June 2008, Harper did apologize on the country’s behalf: “The government of Canada sincerely apologizes and asks the forgiveness of the Aboriginal peoples of this country for failing them so profoundly. We are sorry.” That same day, B.C. Premier Gordon Campbell echoed the prime minister’s statements. “Here in B.C. this is a watershed moment that builds on a New Relationship our province has been forging with First Nations,” Campbell said in a press release, “a relationship founded on mutual respect, recognition and reconciliation.”